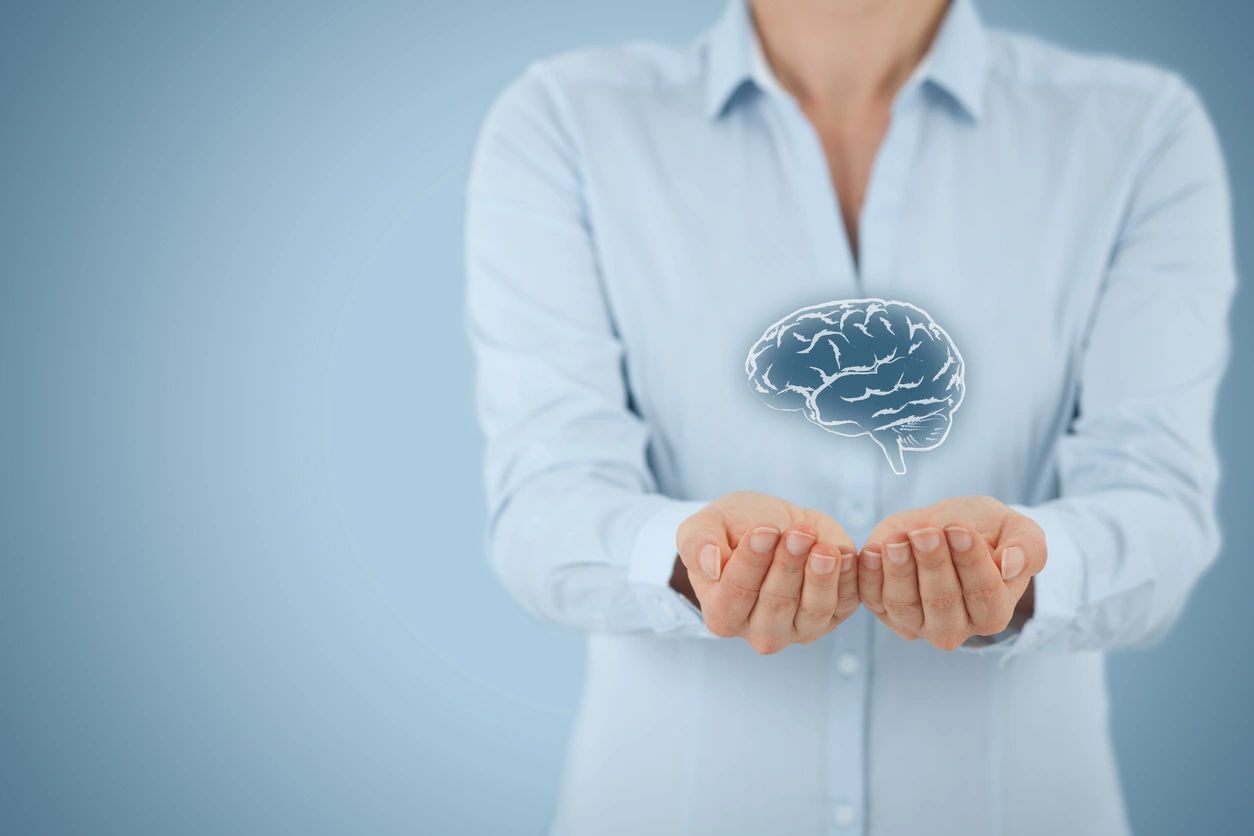 Neurofeedback treatment is helpful in treating social, emotional, and behavioral problems without using costly medications that come with a plethora of side effects. Very few psychotropic medications have FDA approval in children. ACTS has one of the only state-of-the-art wireless headsets in the greater Lancaster, PA, and Reading, PA areas.

Neurofeedback is a non-invasive treatment that retrains the brain to a typical or balanced state, thus improving focus, attention, calm states, and moods.

Neurofeedback has resulted in profound and permanent positive change, improving client functioning significantly. EEG and Neurofeedback is a research-proven treatment that is effective for a variety of disorders, including without the use of medications;

Neurofeedback, also called EEG biofeedback or Neurotherapy, uses the brain’s capacity for change to reshape brain networks. It is a way to train the brain to function better directly. Neurofeedback is a research-supported treatment to sharpen attention, relieve anxiety, enhance mood, and improve learning and behavior without medication.

Neurofeedback addresses problems of brain dysregulation. These are numerous, including the anxiety-depression spectrum, attention deficits, behavior disorders, sleep disorders, headaches and migraines, PMS, and emotional disturbances. It is also useful for organic brain conditions such as seizures, the autism spectrum, and cerebral palsy.

Although the technology is complex, the process is simple, painless, and non-invasive. It is just learning. You learn to alter your brain activity the way you learn every other skill. You learn through feedback and practice. What is new in Neurofeedback is that you are guided by a form of feedback previously unavailable to you. With Neurofeedback, you get instantaneous information or feedback about changes in your brain’s electrical activity. Every half second, your brain activity is compared to your target or goal for change. You get a signal and “reward” when you meet the goal. No signal or reward when you do not.

Neuroplasticity: The brain's ability to reorganize itself by forming new neural connections throughout life. Neuroplasticity allows the neurons (nerve cells) in the brain to compensate for injury and disease and adjust their activities in response to new situations or changes in their environment.

For Example, in 20 neurofeedback sessions, with feedback every half second, you get 72,000 chances to learn. That’s a lot of repetition and practice. Brain science has shown that repetitive exercise of brain networks results in the brain change. This is called neuroplasticity. Neurofeedback allows you to harness neuroplasticity to get to the root of the problem and reshape your brain. Learn more.

Neurofeedback is like a game when children have to find a hidden object. You give them hints: “You’re getting warmer” when they get closer to the target, and “You’re getting colder” when they are headed away from the goal. With frequent enough hints, they can find the object, no matter where it is hidden. The hints are feedback about their efforts to reach their goal. As long as they learn from the feedback and adjust their search based on these hints, they will be able to reach the target.

When you do Neurofeedback, the process is exactly the same – feedback-guided learning. You are trying to reach your brain change targets. You get a cue or signal every half second to tell you when you have reached the brain training target and when you have not. With 20 neurofeedback sessions, you get 72,000 hints. That’s a lot of opportunities to learn, to guide your brain towards your goals.

“With Neurofeedback, the child exercises the nerve pathways that control attention and mental processing. As these neural pathways are exercised, children develop a sense of what concentration feels like, and they get excited about it. After practicing these exercises for some time, the pathways involved in attention and learning seem to work more efficiently. This enhanced brain activity becomes a natural part of the child's functioning.' -- William Sears, M.D., Associate Clinical Professor of Pediatrics at the University of California, Irvine, School of Medicine and practicing pediatrician for more than three decades.”
Recommended Reading:
The Body Keeps The Score
Bessel Van Der Kolk M.D.

The American Academy of Pediatrics rates Neurofeedback as a Level 1, first-line treatment for ADHD

Check out this link from Duke University: http://www.helpforadd.com/2014/april.htm 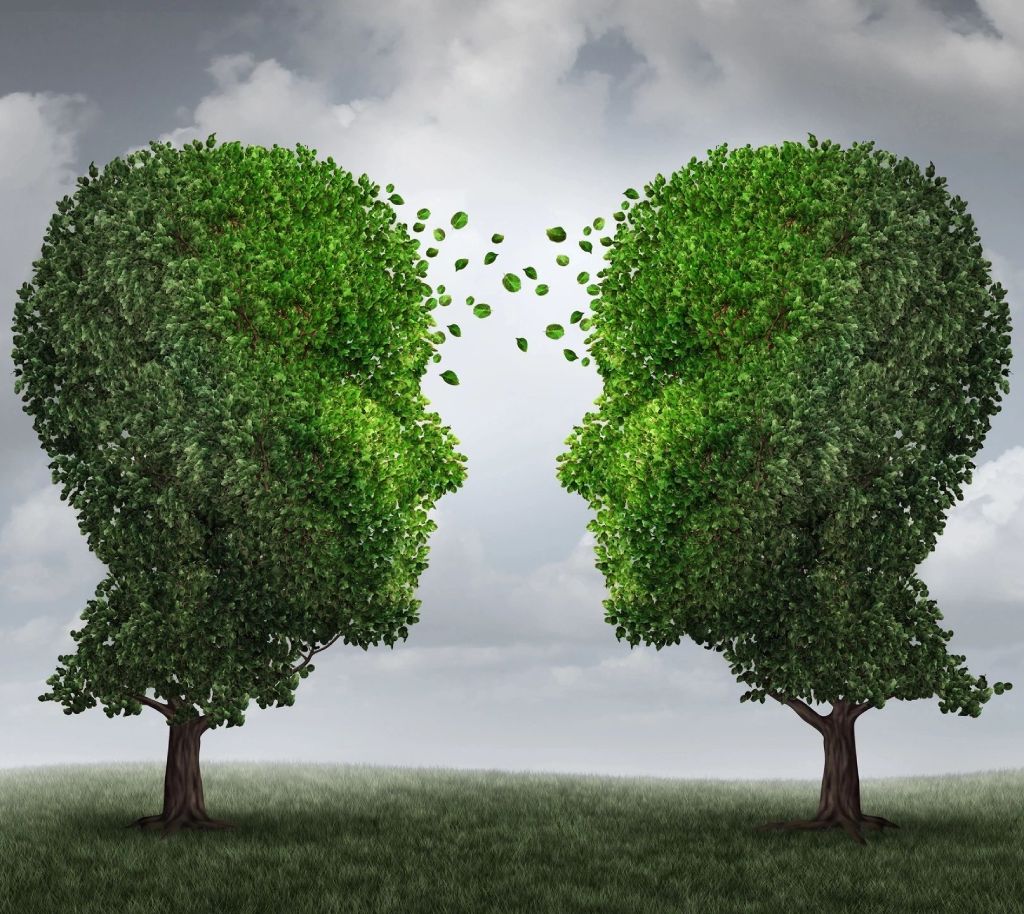 ACTS is excited to announce our newly upgraded Freedom 10R Neurofeedback headset in our Lancaster and Wyomissing, PA offices. This is a research-grade dry wireless EEG headset, designed specifically for the ultra-rapid application of 10 sensors that provides even more effective feedback. It allows the brain to be trained in 10 areas at once, constantly updating conditions and responses. This device allows more dedicated training of those brain areas and an increased response throughout your treatment.